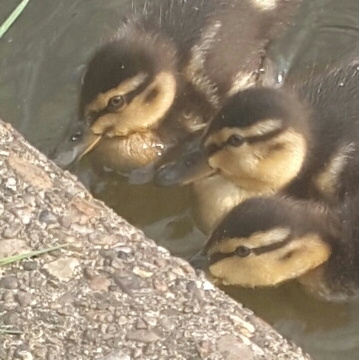 “Don’t they grow up fast?” This phrase has popped into my mind a lot while watching the ducklings along the canal.

If you’ve yet to discover the joys of watching ducklings grow up, here’s a guide to the various stages*. Most ducklings near me are between squeaker and adventurer stage but I’ve seen fluffballs as late as June or July: it depends on where you are and what the weather is like. 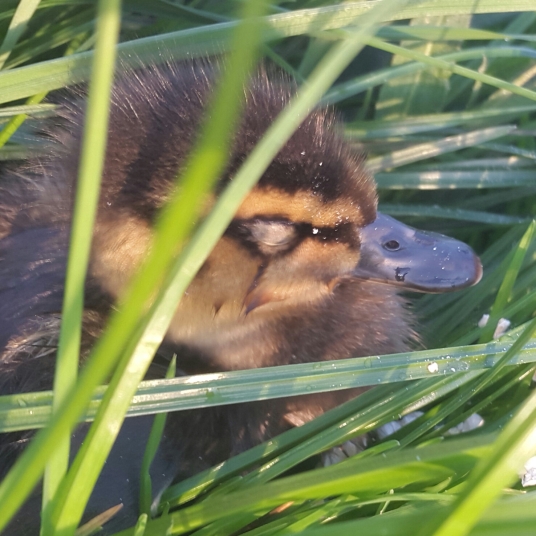 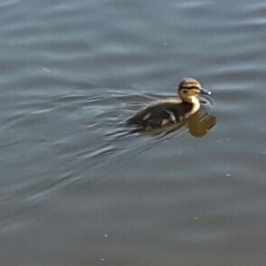 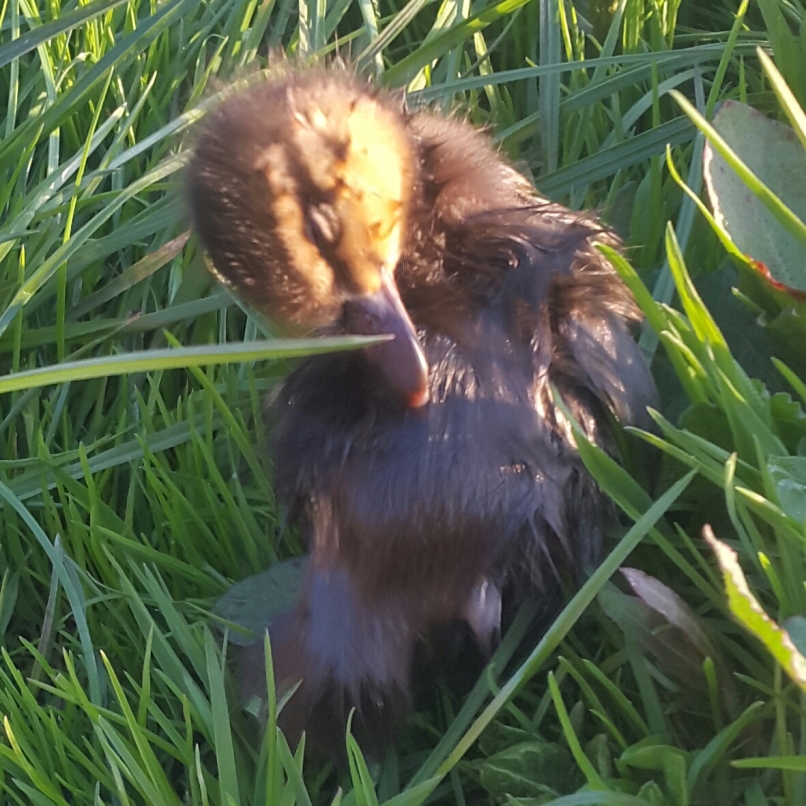 Baby ducklings are incredibly cute. Made from fluff and squeak, it takes a while for them to become waterproof so they’re reliant on mum.

As ducklings get older, they become even more talkative, travelling in packs that can be surprisingly noisy. I’ll often hear them before I see them along the canal.

It’s a wonderfully calming noise that sounds as cute as ducklings look. However, they are still shy and tend to swim or run away when approached. 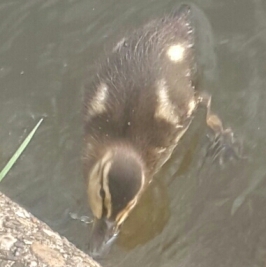 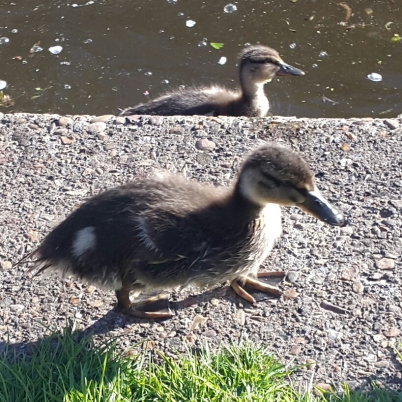 It doesn’t take long before ducklings become fearless. This is my favourite stage (though I have a soft spot for fluffballs too) as the ducklings let you get close enough to get lots of photos. 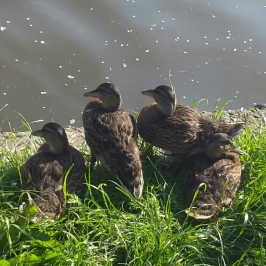 As their feathers develop, ducklings look more like ducks. However, you can still see how much they have to grow when they’re near a fully grown duck. 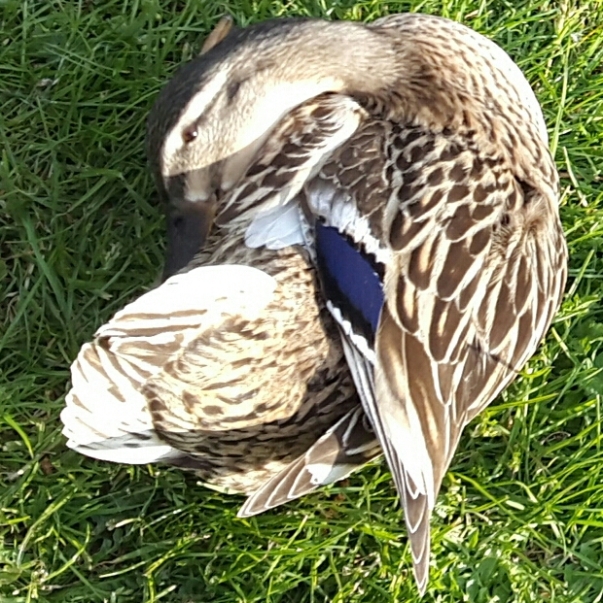 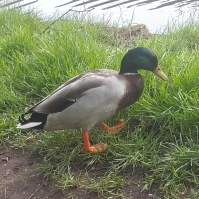 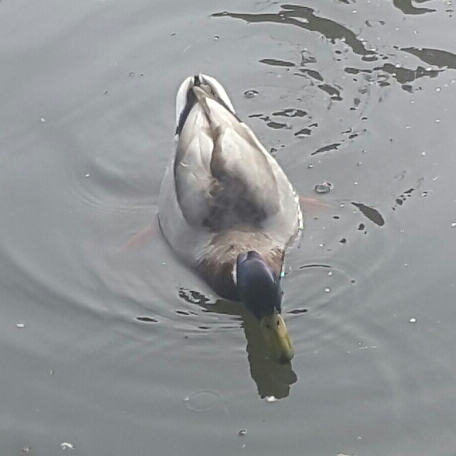 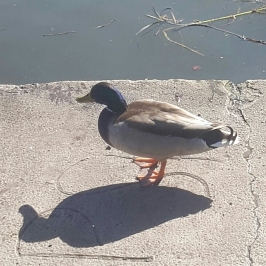 Fully grown ducks are lovely to look at. Their feathers come in so many colours and reflect the sun beautifully. They are particularly stunning in flight.

And of course, once a duck is fully grown, it won’t be long before there are more fluffballs on their way.

*This is not a scientific guide. There may well be more stages. Feel free to add your ideas and pictures in the comments.