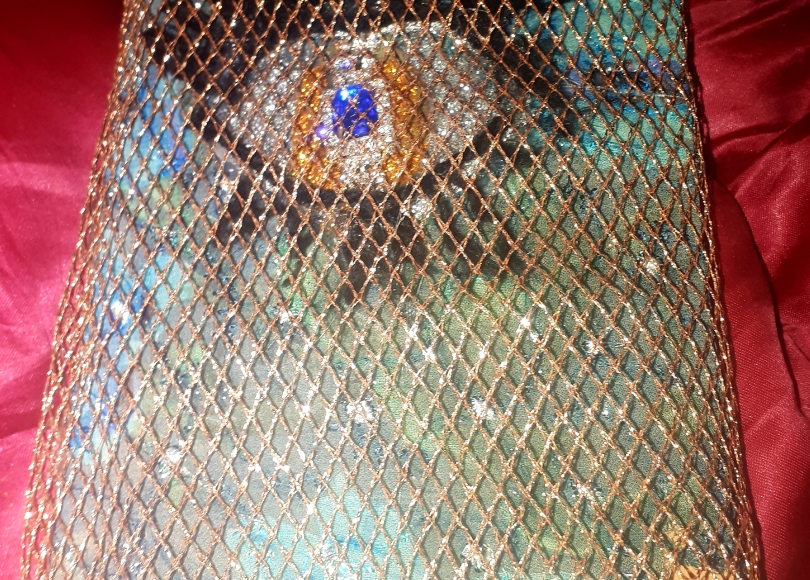 This week, witches on Twitter have been in uproar, after a frivolous article purporting to document a week in the life of a witch, was published by The Independent.

The article obviously wasn’t meant to be taken seriously. It’s based on The Modern Witch’s Guide to Happiness by Luna Bailey (which I haven’t read but is presented with a distinctly ‘Pink Pagan’ feel) rather than any of the more serious and established texts available. 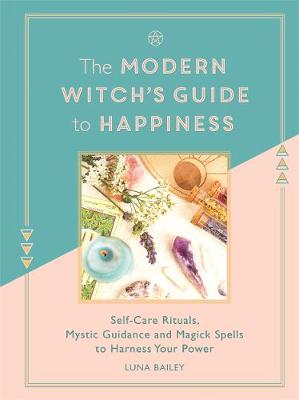 At one point the journalist replaces tarot cards with her child’s playing cards, before mocking the result of her subsequent jovial ‘tarot reading’, and using this as incentive to dismiss the craft. This is not someone taking a commission seriously.

It rapidly becomes obvious that the author, Ceri Radford, is a sceptic who is only interested in getting laughs. She has no interest in genuinely understanding witchcraft or discovering what witches really do. She blithely states all witches use crystals (They don’t, and some are ethically opposed to them due to the way many are mined). The witch-hatted picture is the cherry on top though I accept it may not have been her choice.

As a fellow sceptic (and huge fan of Sceptics in the Pub), I don’t see scepticism as a negative. Unfortunately, Radford wears her scepticism so smugly that she forgets to do any critical thinking. She plays for cheap gags rather than trying to learn anything about being a witch. She could have written the same piece without reading Bailey’s book – or anything on witchcraft at all – given the scant attention she pays it, and the tired cliches of witchdom she repeats.

In an unprompted outburst at the end of the piece, Radford declares, “however benign or even beneficial the rituals, it’s all built on a wobbling base of bats***.” She singlehandedly decides witchcraft is unscientific (without evidence), and climaxes by bundling witches in with anti-vaxxers and climate change deniers. Understandably, many witches find this offensive.

I regularly make and use herbal remedies and toiletries, aromatherapy and ritual as part of my life and spiritual practice. I observe the weather and nature closely, following the seasons and the wheel of the year. I have a garden altar that I use for mindful contemplation.

I have also helped run – and spoken at – many science festival events for organisations including the Wellcome Trust, and written for titles including The Lancet, Psychologies and Psychology Tomorrow, so it seemed remiss not to correct Radford’s tissue-paper thinly researched view that witchcraft is unscientific. For Folklore Thursday, here’s some witch science.

Picture a witch and there’s bound to be a cauldron nearby. While it’s easy to mock the childhood image – and snake oil salesmen still abound selling cure-all magic potions – in reality, plantlore and herbalism have been saving lives (and snuffing the occasional one out) since humans first began.

The British library has the 1,000 year old ‘Bald’s Leech book‘ (A herbal medicine reference book) including ælfcynne – a salve to ward off elves.

This may seem ridiculous – unless you know that chronic pain was often considered to be due to ‘elf-shot’ – arrow fire from invisible elves – in medieval times. As such, the recipe was likely to be a muscle rub than a magic potion – though some would argue they are the same thing.

(NB: The book.is inscribed with the lovely message, ‘Nothing is as dear to me as this treasure,’ thought to be written by Bald himself.)

You don’t have to look far to see that plant medicine has value. There’s willow in aspirin. There’s eucalyptus in decongestants and Deep Heat. And a host of other plants feature in numerous scientifically tested and approved drugs.

While not every plant has been tested for every ailment it’s believed to cure by witches, there are enough plants that have been to show that nature magic is possible – scientifically. Science just needs to catch up with the witches’ cumulative knowledge.

This doesn’t mean trusting blindly in herbalism: I often cross reference academic papers with folklore – and discover research backing ancient  cures. Do check herbs aren’t contraindicated by any western medication you’re on too.

While there are dubious herbalists, most I’ve met take an ordered approach, monitoring and recording information as  scientist would. While double blind studies would be nice, there are many conventional GPs who go ‘off list’ – and many more people using home remedies from their families. Herbalism is no more ‘woo’ than taking a drug that’s only been proved to work on a different species – or the ubiquitous WEIRD research subject – particularly if it’s a remedy that spans cultures, as many do.

Witches collect and share recipes over time and across family borders. They have been honed over the years and often passed down through family lines. More and more conventional research is showing there are herbal remedies that work.

While that doesn’t mean you should fling your pills away, in an uncertain and expensive world, isn’t it useful knowing which plants can soothe a sting or ease an ache? It used to be common knowledge. Now, the witches are some of the few people remember – along with those who choose to learn. You may call it ‘bats***’. I call it ancient community wisdom passed down the generations.

Similarly, many people dismiss aromatherapy as frivolous nonsense. However, studies show that some oils may actually have beneficial effects.

I find the healing oil my (non witchy) sister sent more more soothing than any medication I’ve been given.

Studies have also found mental and physical health benefits in using rose, lavender and frankincense oils. That’s not to say a relaxing oil blend containing a drop or two of flower oil will magically cure you. However, if you’ve ever got peppermint oil on you, it’s clear the oils have power (if only the power to sting like hell).

While aromatherapy is hard to measure given variability of oils and uses, it’s less devoid of science than you might assume.

As to using it, I see no need to check with science first. I go by smell: if an aromatherapy oil makes me feel livelier or more relaxed, isn’t that better than taking a pill? Even if it’s placebo effect, different oils have different placebo effects – at least for me – so they’re still a useful self care tool.

The half arsed ritual in the article bears little relation to real life practice. There was little intent and no respect shown.

Even Radford has to admit there is research showing journaling has benefits. However, her mind is too closed to imagine anything beyond that.

Rituals are personal. Some watch smoke. Some make art. Some write spells or throw bones. They are too myriad and diverse to cover individually but ritual has certainly been proved to have benefits, from stress management to pain distraction. Different rituals offer different benefits. Some may not work but that’s the same for anything in life.

Dancing naked round a fire may not magically change the world. But then again, it might. Until there’s a scientific study into naked witch dancing, it’s hard to say either way. Unlike Radford, I don’t believe I know every secret in the universe well enough to categorically state it’s ‘bats***’.

I don’t like singling out Ceri Radford, as I can easily understand how the article happened. I spent years as a journalist doing live features and wouldn’t be surprised to learn she’d had a day to read the book and a tight deadline to write it. I doubt she seriously considered trying witchcraft at any point and am certain she approached the feature with a closed mind. She may not have even considered that witches can read.

I’d urge her to research a little more thoroughly in future, when dealing with a belief system that matters hugely to many people. I can’t think of any other religion that would be openly labelled as ‘batsh**’ in a national newspaper. Reserve judgement until  you have a basic level of understanding and a critical argument beyond, “My gut tells me it’s unscientific.” One book and one week will not teach you anything worth writing about. Perhaps The Independent might even consider asking a witch the next time they want to write about witches…

If you are curious about witch craft and genuinely want to learn more, follow FolkloreThurs – and join in with #FolkloreThursday each week.