As the year darkens, the skies are filled with fireworks. However, bonfire night aside, there are plenty more myths and traditions linked to November. 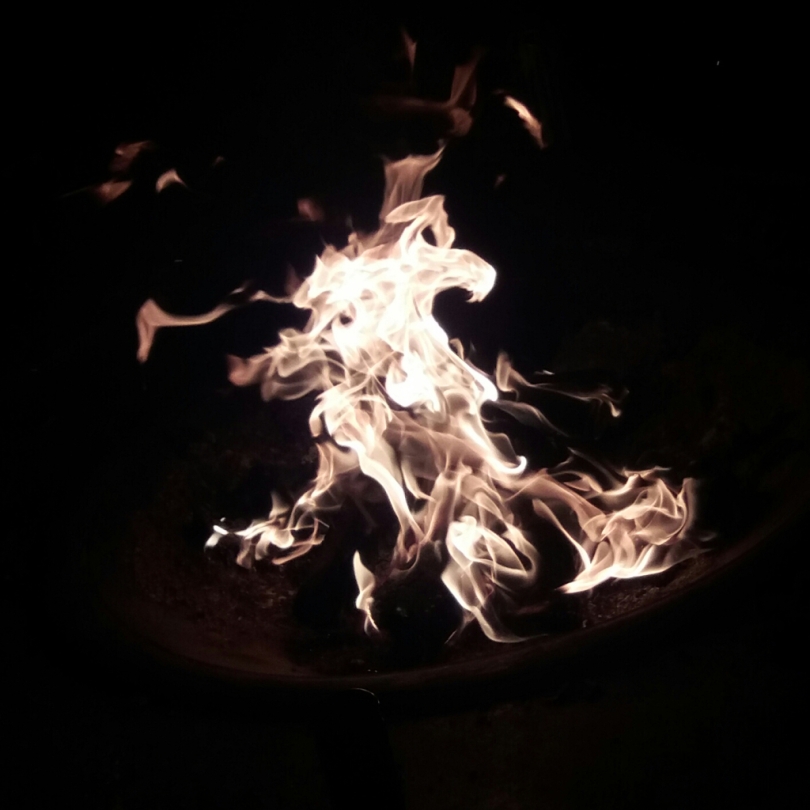 November 11th used to be a day of feasting for Martinmas, or St Martin’s Day. It marked the time when the wheat had all been planted and animals had been slaughtered. Goose was seen as a symbol of St Martin, and was eaten at the feasts (with duck or chicken used as a cheaper alternative). Fires were lit and children carried lanterns.

Martinmas marks the first day of traditional winter in the agricultural calendar. Women would tend to move their work indoors while men would move to forest work.

After Martinmas comes the potential for an Indian Summer, which must apparently fall between 11th and 20th November. For a true Indian Summer, the warm days must follow a frost, and there must be no wind. However, a warm November is thought to predict a cold winter so be careful what you wish for…

Later in November, on the last Sunday of the month, comes Stir Up Sunday: the day to make Christmas puddings. Traditionally, everyone in the family stirred the pudding mix and made a wish.

Silver charms were often included, with symbolism attached for the person who found the charm on their plate on Christmas day. A thimble denoted luck while a ring denoted marriage. Some people included a coin instead, with the recipient thought to have a prosperous year ahead.

Preparing for December’s festivities is a good way to lighten the load next month. If you’re lucky, you may also find the last of the sloes to make sloe gin or vodka. 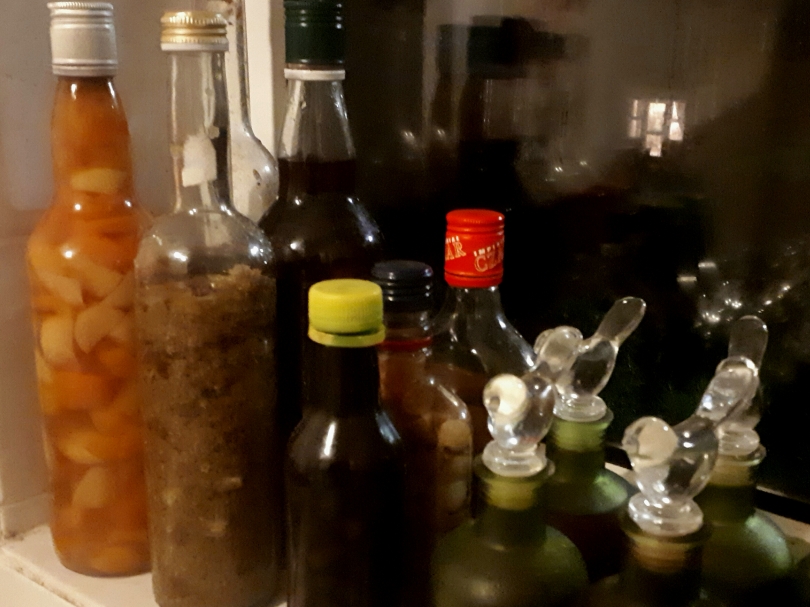 As November darkens, feasting and cooking can brighten chilly days – and give you something to look forward to next month…