It’s #AfternoonTeaWeek on Twitter so I’ve been bombarded with afternoon tea propaganda. I can’t afford to blow loads of money on afternoon tea but it does inspire me to get baking.

If you have enough cash to cook, and an oven, you can make delicious afternoon tea for well under £10. It’s still a treat but a much more affordable one than going out for tea. It can also double as a cheap birthday party. 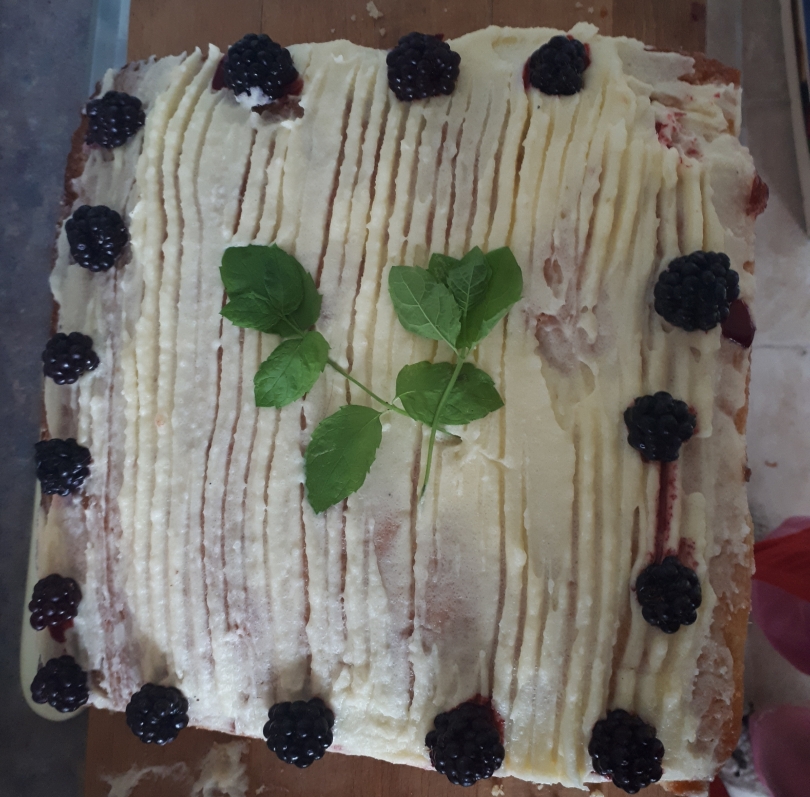 These are a few more of my favourite recipes, along with what you will need to make them.

* Optional if budget is tight but make the best Welsh Rarebit, are useful for many dishes and last for ages.

I have two cakes that I make relatively regularly: a Victoria sponge and a chocolate brownie. The first is detailed here. The second is a gluten free delight – as long as someone can eat nuts. I would make both for afternoon tea, perhaps with jam tarts if I had jam to use up.

In another bowl, crack 3 raw eggs and add 200g sugar. Beat until fluffy, ideally with an electric whisk for ease, then fold through the other ingredients.

You can add raisins, stem ginger, candied peel, mint, vanilla essence or booze such as Baileys to your brownies. Pour into a greased tray and cook at 180 degrees for 20-30 minutes or until it bounces softly at your touch. Let it cool. Cut into small slices as it is rich but delicious.

Mix 300g flour with 150g butter/spread and rub together to form breadcrumbs. Add water a tbsp at a time while stirring with knife until it starts to form a ball.

Roll out, use a mug to cut circles and put in a dimpled baking tray, then blob jam in using a teaspoon. You can make one large tart if you don’t have a suitable baking tin. Bake at 180 degrees until the pastry is brown and jam slightly bubbling.

Making your own bread adds instant luxury to any meal. Experiment with fillings in the bread such as cheese, herbs or chocolate, to use up leftovers or keep it simple.

Mix grated cheese with mustard, Worcester sauce and a little milk and stir until it forms a spread. Season and stir again.

Toast bread. Spread mix on toast. Melt cheese under grill. Garnish with tomato concasse (tomatoes cut into diamonds) if you want some colour, and fresh herbs if you have any. Eat while hot but not molten.

This is also great served with home made soup if you want something more filling.

If you have some time to spend, making afternoon tea can be a fun way to spend an afternoon  – topped off by eating it, of course.