With just a day to go before Latitude Festival starts, the Faraway Forest Faerie Folk are almost ready.

The comedy tent is up (thanks to the dinosaur’s assistance). 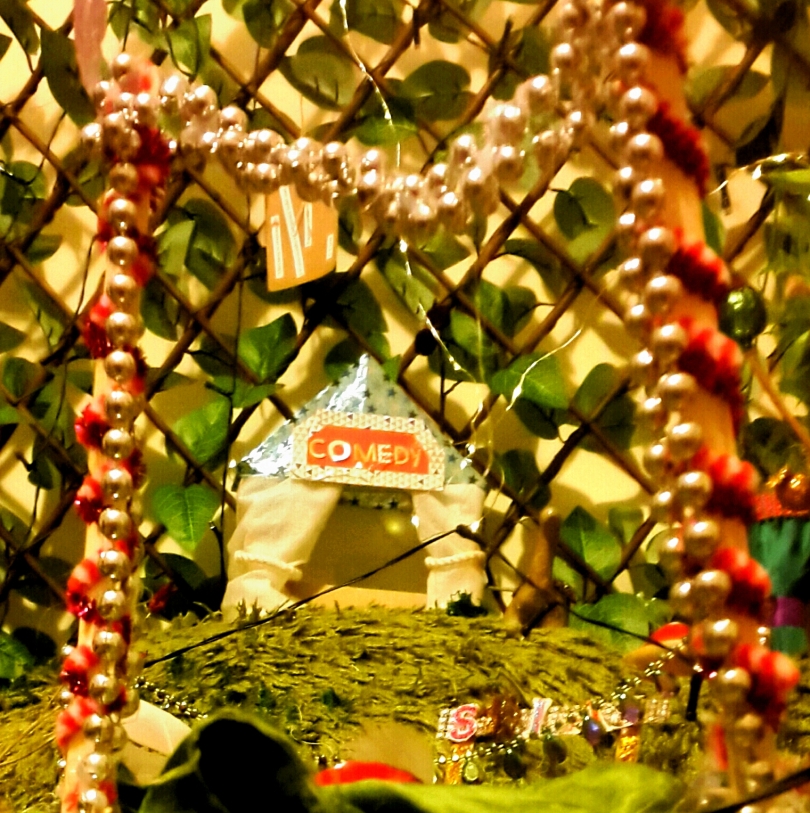 Tim Munchkin has surprised the faerie folk by turning up to play a fleeting secret gig for the crew, ahead of the crowds arriving.

His PR waits outside. She’s been hassling him to finish as he has a journalist to meet (he won’t be at Latitude as he needs to fly elsewhere. He has performed there before though, which is why he took advantage of a rare day off to give the crew a surprise treat).

Tim is taking his time as he loves the magical site and is soaking up the sparkling atmosphere (and adoration from the unicorn, who is his biggest fan.)

The fairy continues to practice her leaf dance to perfection. It is her first time in the Cabaret Tent and she wants to shine.

She has attracted a fan…

He loves her enigmatic smile. He also overheard her talking about the chemical composition of plant oils to a friend. He has a thing for geeks and will be spending his weekend in the Wellcome Trust Arena in the hope of bumping into the fairy.

He doesn’t want to seem creepy by approaching her after her cabaret show when she’s scantily clad. While he appreciates her assets, it’s her brain that makes her so appealing. 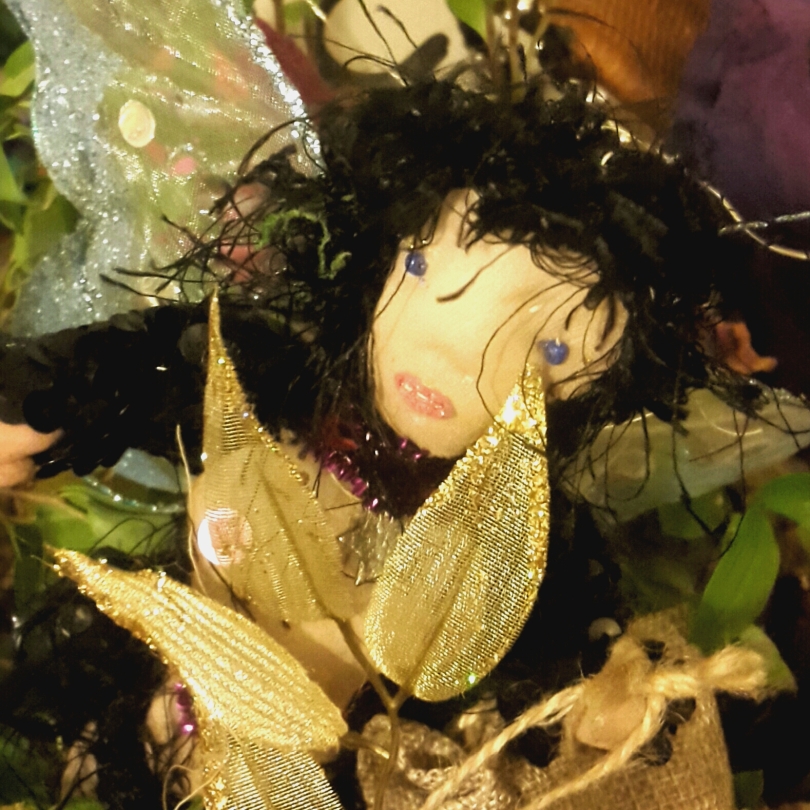 The faerie signage is up for Solas.

Osiris is a sceptical sheep but does like the idea of an Indian head massage.

Osiris hears the therapists have the magic touch.

Pegasus is relieved the masseurs are imminent. His back is still twinging thanks to the crowd-surfing star. He’s been floating on his back on the lake to try to soothe his pains.

He enjoys taking a moment for himself. It doesn’t happen often enough.

The mermaids like watching him. They are impressed with his muscles.

So is this performer. He wonders if Pegasus likes theatrical types.

The site is beginning to come alive. 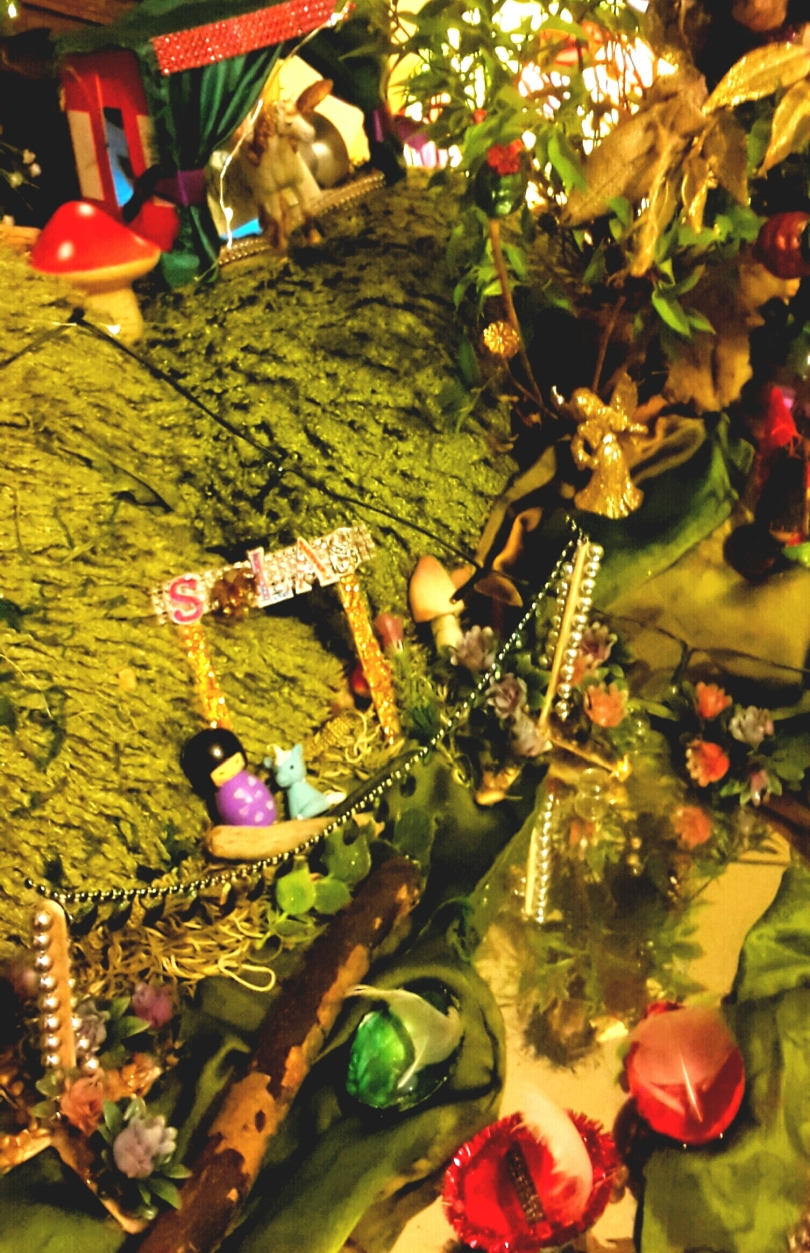 After his dip, Pegasus keeps an eye out for early arrivals. He hopes they have all read the festival essential information before they arrive. It will make his life so much easier. 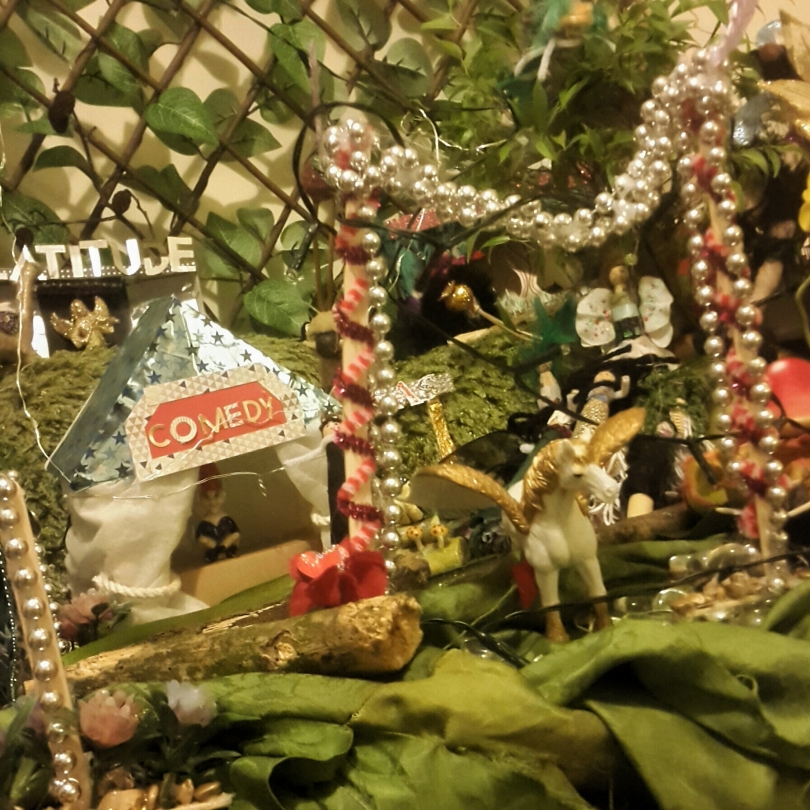 The pixie is propping up the bar with the security frog. They are both going to be busy when the humans arrive. The pixie is litter picking and the frog will be ensuring revellers stay safe.

The pixie wants to make sure the festival goers respect the beautiful countryside, protect wildlife from being harmed by rubbish, and appreciate the efforts Latitude are making to protect it – with everyone’s help. He hopes everyone remembers to bring bin bags and recycling bags, though will be handing them out to those who forget.

The pixie enjoys hearing the frog’s tales about previous festivals. He wants to work in events and this is his first festival.  He is ready to learn.

This fairy is secretly listening. She wants to work in events too. She also thinks the Pixie is cute though she worries that he always has a can in his hand.

The green fairy doesn’t care about the pixie’s Coke habit. He likes the perkiness of his hat.

The Star’s manager has turned up, Everyone is relieved as the Star’s ego can be a little unmanageable. The star’s manager is less relieved. She is also eagerly awaiting the arrival of the therapists to help relieve the stress.

She has made friends with the baby unicorn. He is kind and sweet: a welcome respite from the Star. 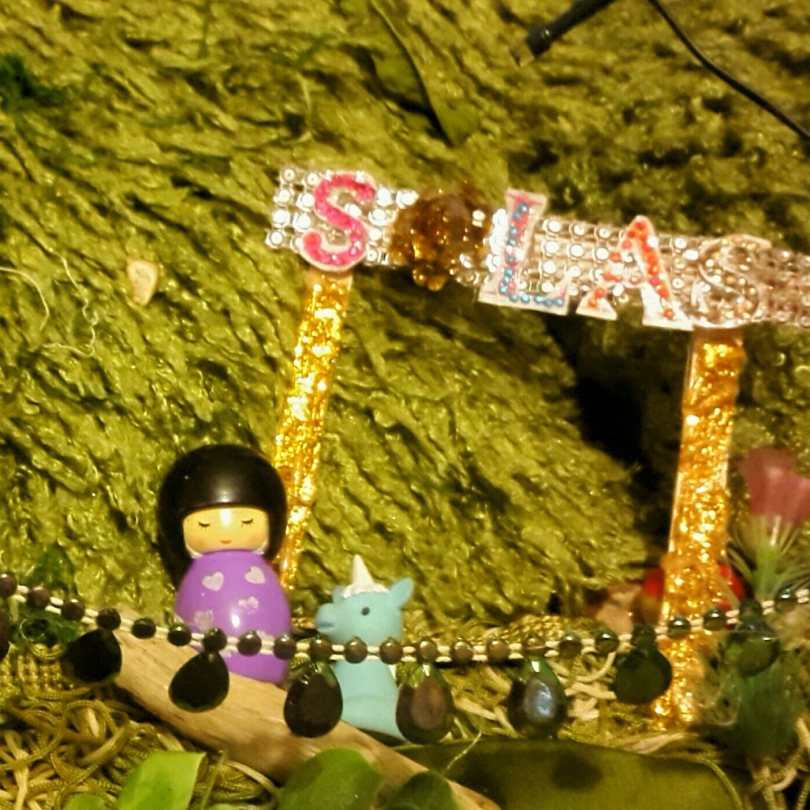 She also had a good chat with Pegasus. She wants to keep him sweet as Latitude is a great festival to be a part of, and she knows the Star can be a little demanding and ‘creative’.

The Star doesn’t mean to be demanding. They are secretly insecure.

The insecurity vanishes as soon as they are on stage though. They are in their element when they perform, whether they are on a small stage or the main arena.

The crew have started to set up camp. 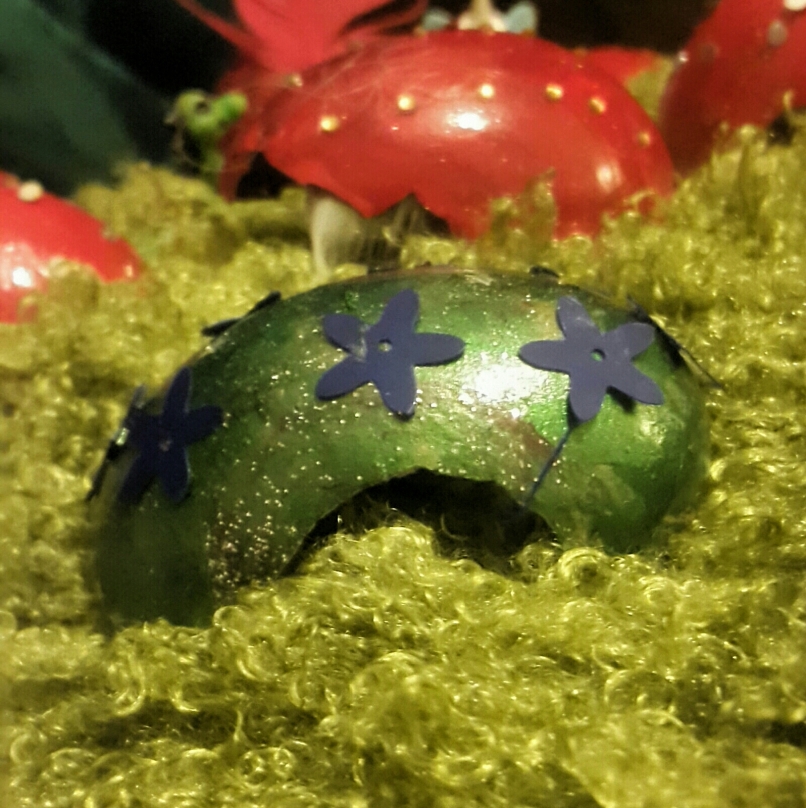 The elves opted for glamping to make the weekend extra magical.

They love the decor on site, and have seen how hard the artists work.  The elves will be sending extra magic towards the artists over the weekend. 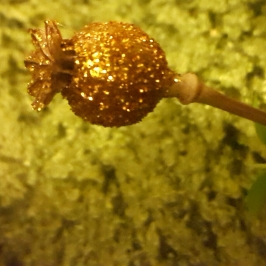 The elves have become very fond of the baby dragon too. 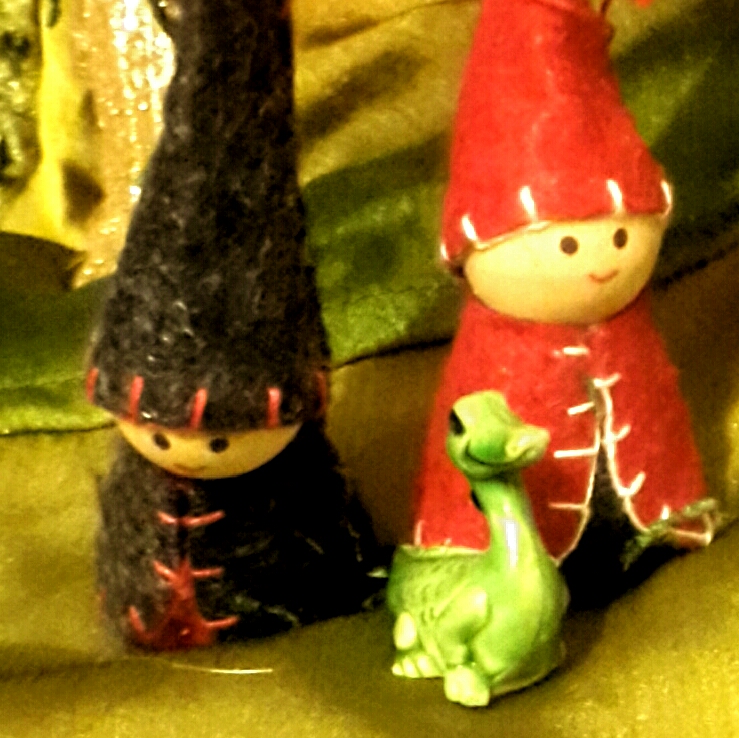 There is magic in the air. 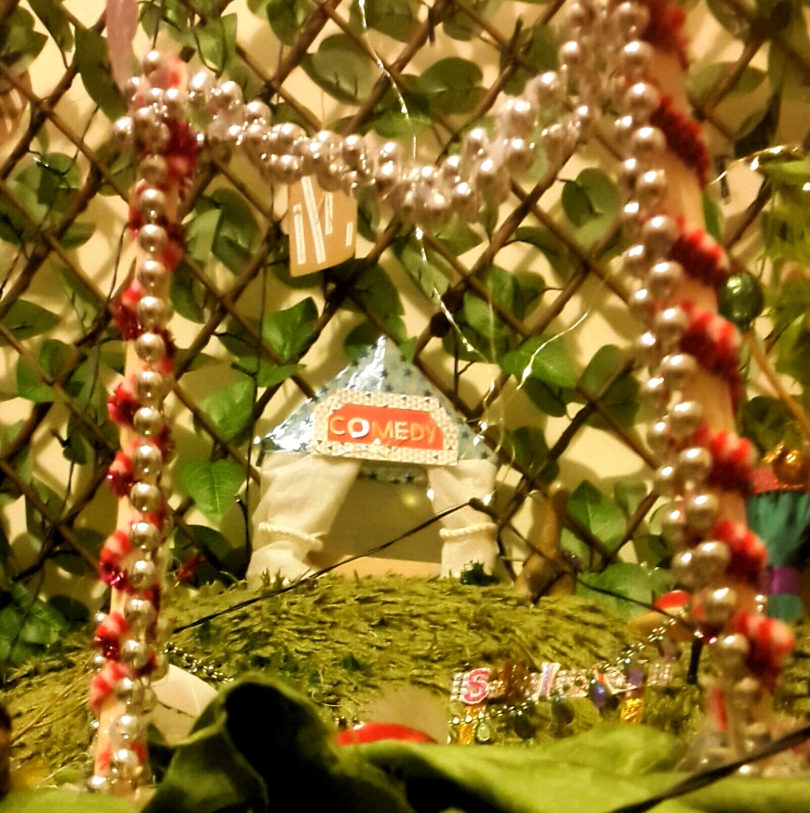 Get tickets to Latitude to experience it for yourself – and don’t forget to come to see the Faraway Forest Faerie Folk on Saturday and Sunday. They’ve got spellbinding surprises in store…